by The Pop Tots 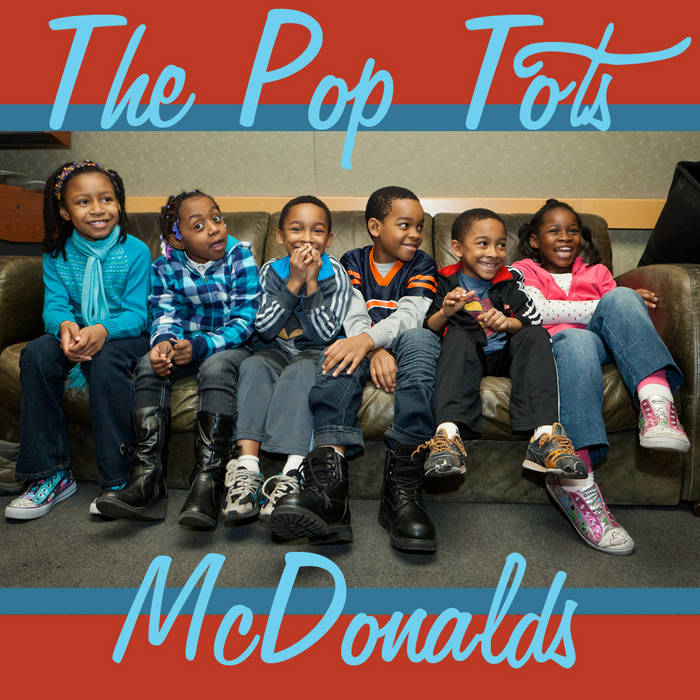 Here's one from the youngest working band in Chicago, The Pop Tots! These six rockers have built a tasty tune around the "drive through rap" viral sensation, adding their own original music and 2nd verse to create a unique ode to the golden arches.

The band members are students in The Intonation Music Workshop, a Chicago-based non-profit which empowers children to become rock stars on every stage in life through innovative music education. Using donated instruments and a unique pop band curriculum, IMW's after-school music program provides kids age 6-17, who would not otherwise have the opportunity, with access to instruments, instruction and performances in a safe and upbeat environment.

The single is the 2nd in a series of student tracks which will be released later this year on a compilation.

Thanks to Engine Music Studios for sponsoring the session and to Jim Newberry for the cover photo.

Bandcamp Daily  your guide to the world of Bandcamp

Featured sounds by K.Spark and WIZDUMB, plus Basi joins the show to discuss his latest release.